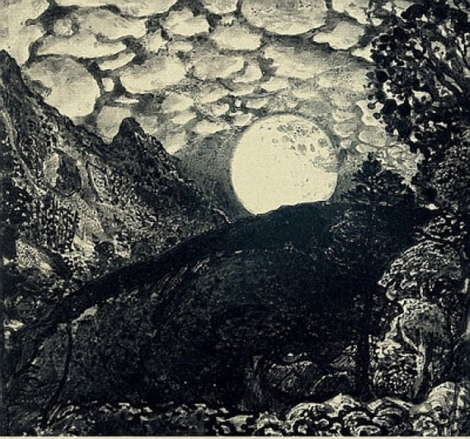 Green note: here’s another crazy one, could be thousands of words BUT with the handy agency of prologue and epilogue, we get to the good stuff without ado…

Gerard Bonner, a pretentious geologist from New York City has been after a Vetlesen Prize for fifteen years, yet his discoveries have never made the grade.

Now bitter and all the more grasping, he determined to gain historical renown by discovering a rare classification of igneous rock that, according to his substantial body of research, is likely to be found in a deep cave high up in the Blareskill Mountain range.

Now ready to begin his exploration, Bonner traveled out west to Burr Peak in the Blareskills. He hired a guide, a leathery buckaroo called “Cowboy” and paid him a nice sum in full.

At first light the next day, they set off on horseback with Bonner’s geological equipment loaded on a mule.

Cowboy picked his way through the rough terrain, marking their trail with yellow tags. As they climbed higher, brush began to give way to rock and by 9 a.m. they were closing in on the cave…

.
The Cowboy halted his horse, put his binoculars up to his eyes. He motioned for Bonner to come alongside.

“There’s a heaviness in the air. And it ain’t the weather, else I’d know it.”

“I was hoping you’d tell me it has something to do with the partic’lar nature of this rock you’re after. Like the environment it needs or creates or, hell, I dunno!”

“It’s got nothing to do with the nature of the rock or the cave.”

“Then I’m of a mind to turn back ‘cause this ain’t right.”

“This could be a monumental discovery,” Bonner said. “I will not turn back now, not when we’re this close.”

“Listen here,” Cowboy said. “If I evaluate a situation and call it life threatenin’ and you continue into it, per the contract I ain’t liable.”

“I understand all that,” Bonner said, “Now let’s move.”

They carried on, felt the heaviness fluctuate, almost as if to confuse them, and soon they were in front of the cave.

They dismounted and Cowboy disengaged the safety on his pistols.

“Those two bags there, get them off the mule,” Bonner said. “I’m going to take a quick sample from just inside the cave entrance and have a look at it.”

Cowboy walked the bags toward the cave, felt the heaviness increase with each step.

“Nonsense,” Bonner said, and he took his g-pick to the inner wall of the cave and brought a rock chip sample out into the light. “By God I think this is it!” He put his headlamp on. “Unload the rest of the equipment. I’m going inside to start the mapping process.”

Bonner turned to go into the cave and his light landed on a crouching shape that, once caught in the beam, scream-growled and sprang, all teeth and claws, toward the light to kill it.

Cowboy had drawn his pistols but held fire when he saw the thing was human-like. It downed Bonner and was shrieking and scratching madly at his shirt collar, fixing to sink its teeth into his jugular, when Cowboy jumped on its back, got it in a headlock and rolled off with it fighting like a wildcat. Both Cowboy’s arms and legs were engaged in containing the beast. Bonner lay dazed.

“Get me that rope!” Cowboy hollered at him.

Bonner got up, shook his head.

Bonner pulled a coil of rope off Cowboy’s saddle and threw it to him.

Cowboy shifted the rope between teeth and one hand at a time until he had the beast wound up tight. And still it lunged with its head, snapping at anything that got near its mouth. Cowboy snatched the bandana from his neck and gagged the beast, then rolled it onto its back.

Through the angry growling and the black of dirt and hair everywhere—legs, armpits, and a long, tangled mass of it about the head—was a raving beauty. Her breasts were full, her body svelte. Her eyes were ice blue, so light as to nearly be white in contrast with her black lashes and brows, and her lips were round below a duchess nose.

The two men stared with a mix of reverence and horror.

“She ain’t yours to take,” Cowboy said. “Anyway, look at her, she’s moving like a seal on a beach still trying to get away. She got an animal spirit that’ll fight to the death. How you gonna keep ‘er aginst her will? And if you let ‘er loose, she’ll kill you soon as lookit you.”

“Time will take care of that,” Bonner said. “I’m going to give her the “9 ½ Weeks” treatment, acclimate her to city life, lavish designer clothes and perfumes on her. She’ll come around, maybe even love me.”

Cowboy shook his head. “You’re crazier’n she is if you think that.”

“No. No, I’m taking her now. The exploration can wait.”

“Well, I ain’t havin’ a thing to do with this,” Cowboy said, and he mounted his horse.

“Fine with me,” Bonner said. “You more than earned your pay.”

Cowboy tipped his hat and wheeled ‘round. He looked back once, saw Bonner trying to drape his precious cargo over the mule and tie her on.

The next morning Cowboy fixed his coffee and went out on the porch to enjoy it with the morning paper. He shook the paper out, sat back and there it was: Geologist Found Dead At Base of Burr Peak. His throat had been ripped apart and the neck bone gnawed to the point his head was half off. They were calling it a wild animal attack at this point.

The Great and Powerful A to Z April 2014 Challenge 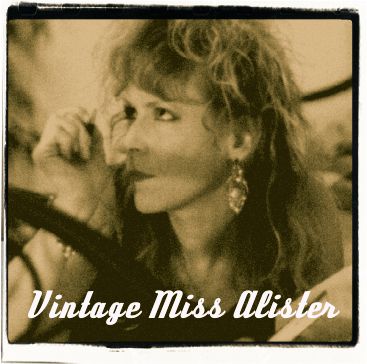 Thursdays in Dulville, GA first published here on Paul D. Brazill's You Would Say That Woudn't You?
'Zero,Zero' published in Full of Crow’s MiCrow Winter 2009 edition PDF archive, pg. 23, here
Sacred Threads and Marigolds
Wasted Space
The Destruction Symphony Orchestra
On the second day of the second month…
'You gonna eat that?'
'The Salvation Skits' published in the online literary journal, disenthralled here
The Jules Letters: Oranges and reds
Dios, te necessito
The sunshine Vignettes
The Miracle Vignettes
Last tracks
Otherwise is
The same wind
First Kiss
Prescription writing
How to crack writer’s block
Ave Maria
A bay girl’s blues
A letter a night
Clyde River Hardware
Sunny, lovely
A Lovely spring morning
Sundays with Walter
American dream
Snowblind
If jewels could yearn
About Mrs. Giovanna
The one that got away
Meeting a Perpetual Past
Dirt Pie
Epilogue 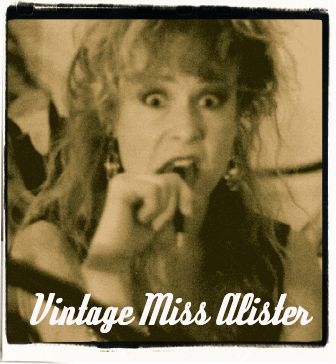